Introduction about Vu Dai Village - 5.0 out of 5 based on 1 vote

Dai Hoang village is locally known as Vu Dai, since it is the original setting for one of Vietnam's most famous short stories, Chi Pheo. The classic, written by Nam Cao in 1941, is set in Vu Dai, where a poor and lonely man named Chi Pheo is turned into a "monster" by the bullying of corrupt authorities and rich people. 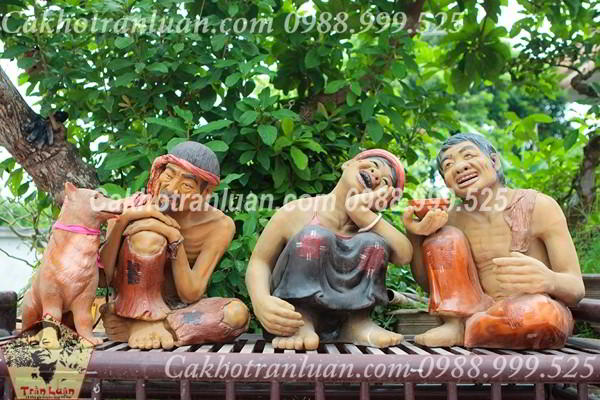 Tourists visiting the village often go to a century-old house, the original dwelling of Ba Kien, the "evil" rich man in the story. The house now belongs to the Ha Nam People's Committee, who bought it for VND700 million (US$33,300) for preservation. 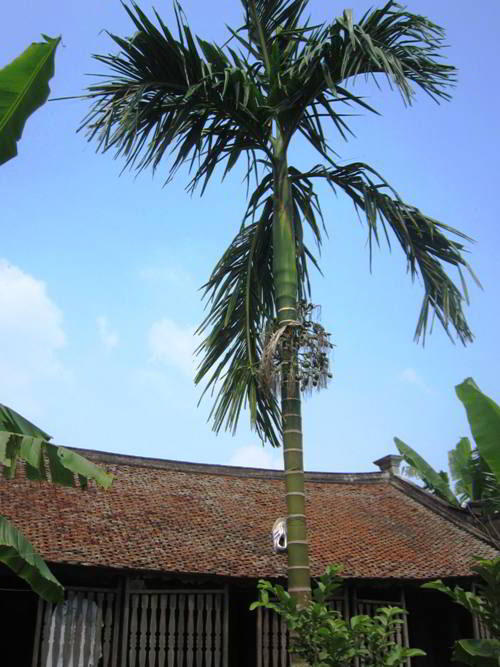 Another attraction for literature lovers is the commemorative site for Nam Cao, where many of his belongings as well as his works are displayed.

Besides the royal banana,ca kho(braised fish) is another specialty of the village. A traditional dish that can be found in almost every corner of the country, the braised fish made in the village is said to have a special taste that lasts five to 10 days without preservatives. 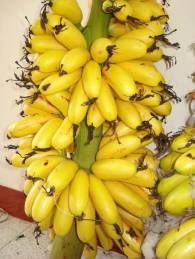 Thanks to this, the Dai Hoang braised fish, better known as the Vu Dai braised fish, is in demand around Vietnam and is even exported to Europe. 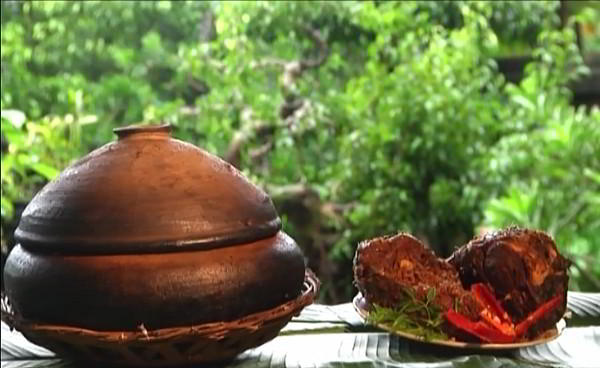